It was designed by Thomas E. Tiffin AMICE, the then Dartford Urban District Council Surveyor, and built by  Messrs H. Friday and Sons and Ling, using Portland and York stone. The library was extended in 1937, in the same style as the original.

The Carnegie UK Trust gave an additional £450 for books in 1933 – a different tack to the original grant which was specifically for the building – councils had to furnish and supply with books themselves. 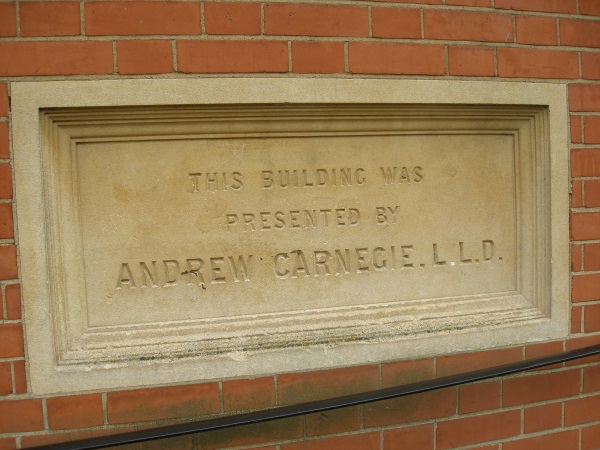 With thanks to Christoph Bull, a Kent historian who provided additional facts for this entry. He was also District Manager of Dartford library 2009-2013.