The library celebrated its centenary in 2007 with a year long programme of events culminating in birthday celebrations on the 6th December. Neston is now the only Carnegie library remaining in Cheshire.

The land for the library was given by the Russells of Vine House, Parkgate Road. 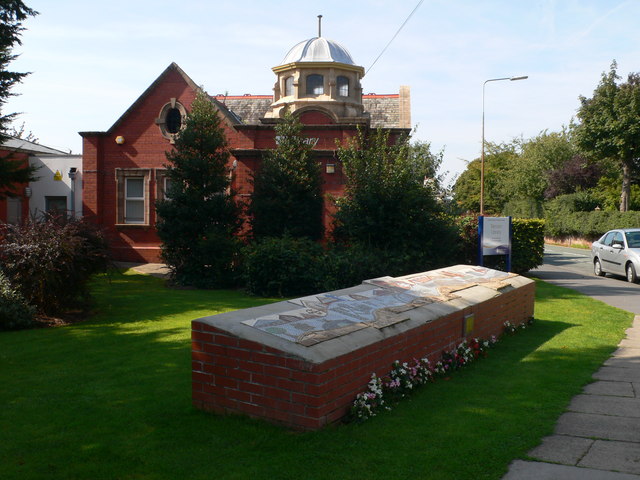 Photo credit: Eirian Evans and licensed for reuse under this Creative Commons Licence

Described as being designed in an “Eclectic style”, its windows incorporate Mackintosh-style stained glass designs.

It was the main library in Runcorn until a larger library was opened in the 1970s at Halton Lea. It first became a branch library, then closed as a library in 2012.

Current status: Unsure about current status (2017). The Runcorn and District Historical Society tried to pull together a plan in 2014 to create a local studies centre, but finally had to reject the idea as unfeasible, as costs were too high.

Follow The Carnegie legacy in England and Wales on WordPress.com