Built during 1904-5. The architect was Ernest Robert Danford. When first built, the Free Library was managed by a committee of trustees, but in 1917 it was taken over by the Borough Council.

Superseded by a new library, which was opened in 1973.

Current status: Known as the Carnegie Centre, a base for various voluntary organisations in the town. (until 2019) Update: News article (linked below) mentions plans to turn it into a restaurant. “The venue will be restored to its original 1905 structure and then turned into a dining space.” (2020) 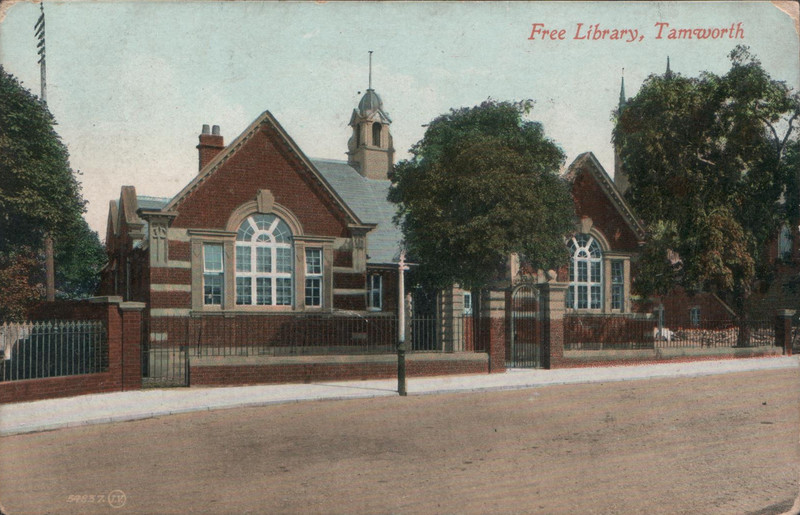