The architects were Smith and Marshall, and the building is described in the listing as being of “Eclectic Tudor and Jacobean Revival style.”

Current status: Closed as a library in 2001, when the new library opened. Reopened as Calne Heritage Centre (2016) 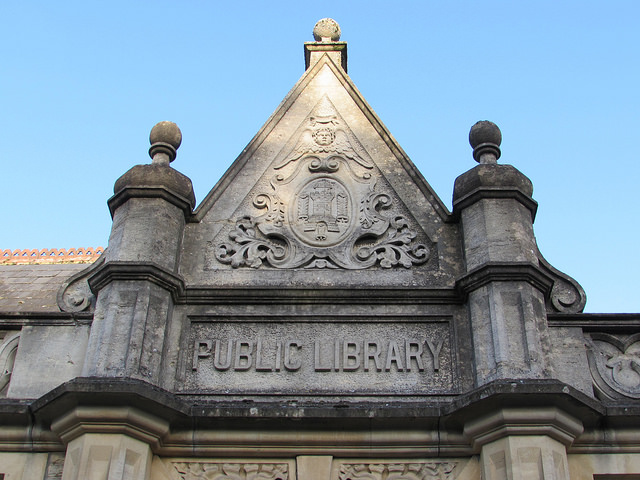 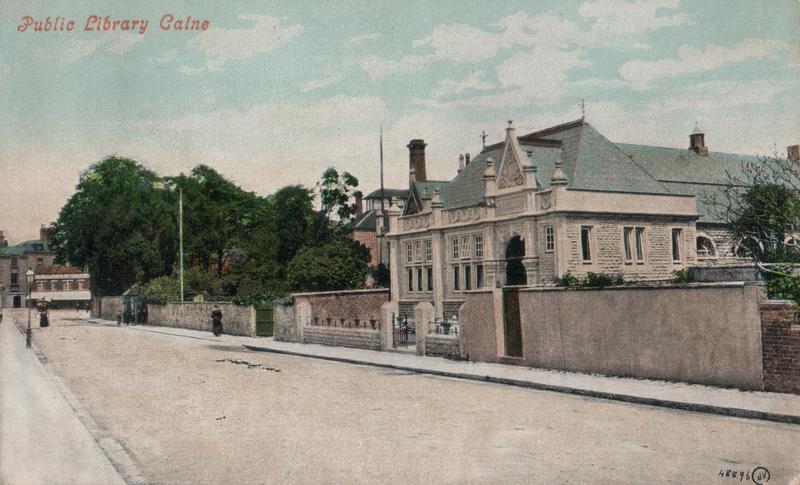